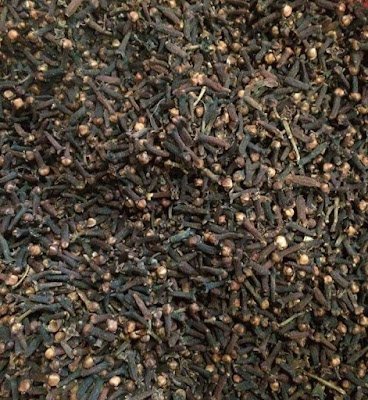 Cloves are the aromatic flower buds of a tree in the family Myrtaceae, Syzygium aromaticum. They are native to the Maluku Islands in Indonesia, and are commonly used as a spice. Cloves are available throughout the year. 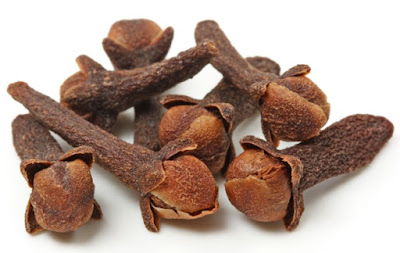 Cloves offer many health benefits, some of which include providing aid in digestion, having antimicrobial properties, fighting against cancer, protecting the liver, boosting the immune system, controlling diabetes, preserving bone quality, and containing anti-mutagenic properties, as well as fighting against oral diseases and headaches, while also displaying aphrodisiac properties. 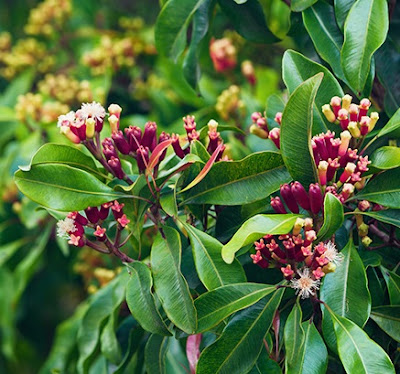 According to the National Nutrient Database for Standard Reference, the nutrients found in 100 grams of cloves include 65g of carbohydrate, 6g of protein, 13g of total lipids, 2g of sugars, 274 kcal of energy and 33g of dietary fiber. Minerals in cloves include calcium, iron, magnesium, phosphorous, potassium, sodium, and zinc. The vitamins found in them include vitamin C, thiamin, riboflavin, niacin, folate, vitamin B6, vitamin B12, vitamin A, vitamin E, vitamin D, and vitamin K.