The cinnamomum cassia tree grows natively in China, where the powdered bark has been used as an ingredient in natural medicine for gripe or colic for thousands of years. It is a close relative to cinnamon, with a sweeter aroma. Our cassia essential oil is steam-distilled from the leaves of the cassia tree.

Common Uses:
Cassia has a wonderful scent, and can be easily mixed with other spice essential oils. It is an extremely potent oil and when applied topically should be used in extreme dilution to avoid sensitivity. Diffuse in a blend or apply topically at a maximum of 0.2% dilution (one drop to 5 teaspoons carrier oil). 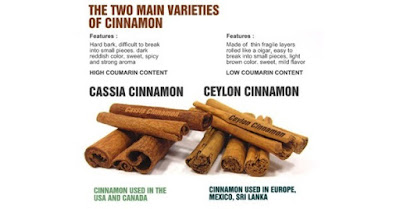 History:
Also known as Bastard Cinnamon and Chinese Cinnamon, Cassia has been used medicinally in China for several thousand years. Its first recorded use dates back to the Han Dynasty (200 B.D.-A.D. 200)

Cautions:
Cassia Oil is a dermal irritant, dermal sensitizer and a mucus membrane irritant and should be avoided in pregnancy.

It is my understanding that most of the "Ground Cinnamon" that we purchase in grocery stores, and even most of the "Cinnamon Sticks" that are sold are not true cinnamon, but are really its more affordable cousin, Cassia, Cinnamomum cassia. 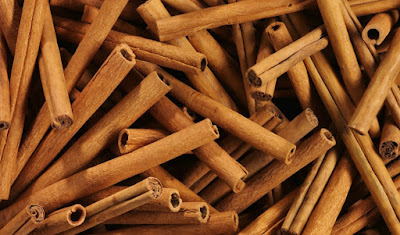 Cassia Bark
When comparing the bark oils of both Cassia (Cinnamomum cassia) and Cinnamon (Cinnamomum zeylanicum), I personally prefer the richer, fuller aroma of Cinnamon Oil to that of Cassia Oil.

Topically, both Cassia Bark and Cinnamon Bark oils should be used with extreme caution, if at all. Refer to the Safety Information section below for more information.